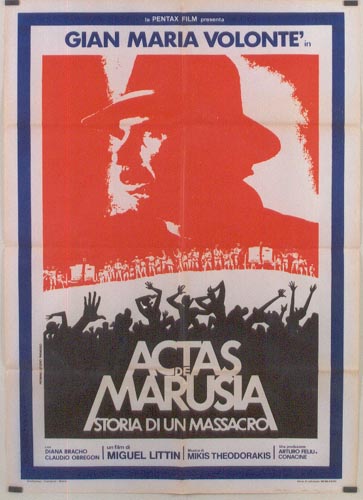 Born in Milan in 1933, he studies in Rome at the «National Dramatic Arts Academy» were reaches the degree in 1957. He starts working in teather and television, where he is soon noticed as one of the most promising actors of his generation. After a few short appearance in movies, he reaches notoriety with the character of Ramón Rojo inSergio Leone   Για μια Χούφτα Δολάρια   See full bio

My articles on cinema